When digital strategy is done right.

Bellamedica is a nonsurgical aesthetic med-spa that empowers women to love the way they look and to look the way they feel. With services like LASERs, PRP therapies, skin treatments, injectables, and the latest physician-approved medical therapies, women now have access to Hollywood-style treatments that give them the power to look their best.

Bellamedica had developed strong referral and radio marketing programs. But to achieve its ambitious growth targets, it needed to find other, more predictable ways to generate leads consistently. In particular, it decided to prioritize digital advertising with the goal of making it a primary source of leads. Unfortunately, its first digital marketing partner, who claimed to specialize in the medspa industry, proved incapable of delivering results. When Bellamedica engaged with Deksia, it had grown skeptical that digital marketing would ever be able to deliver the leads it needed.

Bellamedica had been investing heavily in digital advertising but without much success in generating new leads.

With all that investment resulting in nothing but wasted time and money, the company was becoming increasingly frustrated and concerned when it wasn’t getting any new leads. They needed to grow, they tried, and they were failing…

Through a shared contact, Bellamedica heard about Deksia and through several conversations between the companies, Bellamedica made the decision to hire Deksia as their agency of record.

In the beginning, Deksia’s specialists sat down with all the decision-makers of Bellamedica to facilitate discovery and uncover everything about the company, especially its goals for the future.

Deksia used this information to create an Annual Marketing Plan, unifying strategy with tactics that, when implemented, are incredibly likely to prove results and ROIs. It also included key information about how to create powerful messaging specific to Bellamedica that would resonate with Bellamedica’s audience. 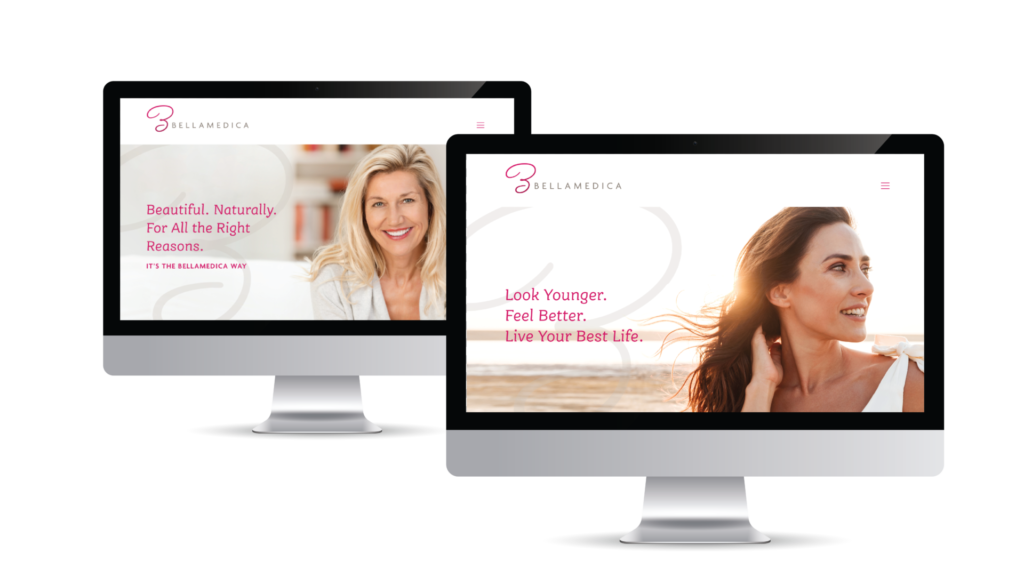 One of the mission-critical pieces of this strategy included a strategic overhaul of their digital advertising campaigns, carried out by the Digital Strategy department.

Deksia’s digital team performed keyword research to get an understanding of the local market demands of each product/service Bellamedica offered. This allowed the team to determine and identify which products/services were in the highest demand and cross-reference them with which ones had the highest profit margins.

Prioritizing high-margin services was important because leads for those services could quickly provide the revenue needed to fund the rest of its growth efforts.

The results of the research informed the digital team where they should first focus their efforts for the highest returns, fastest.

In response, search advertising campaigns were built for a handful of the highest-margin services, which supported Bellamedica’s growth while it worked to rebrand and launch a new website. 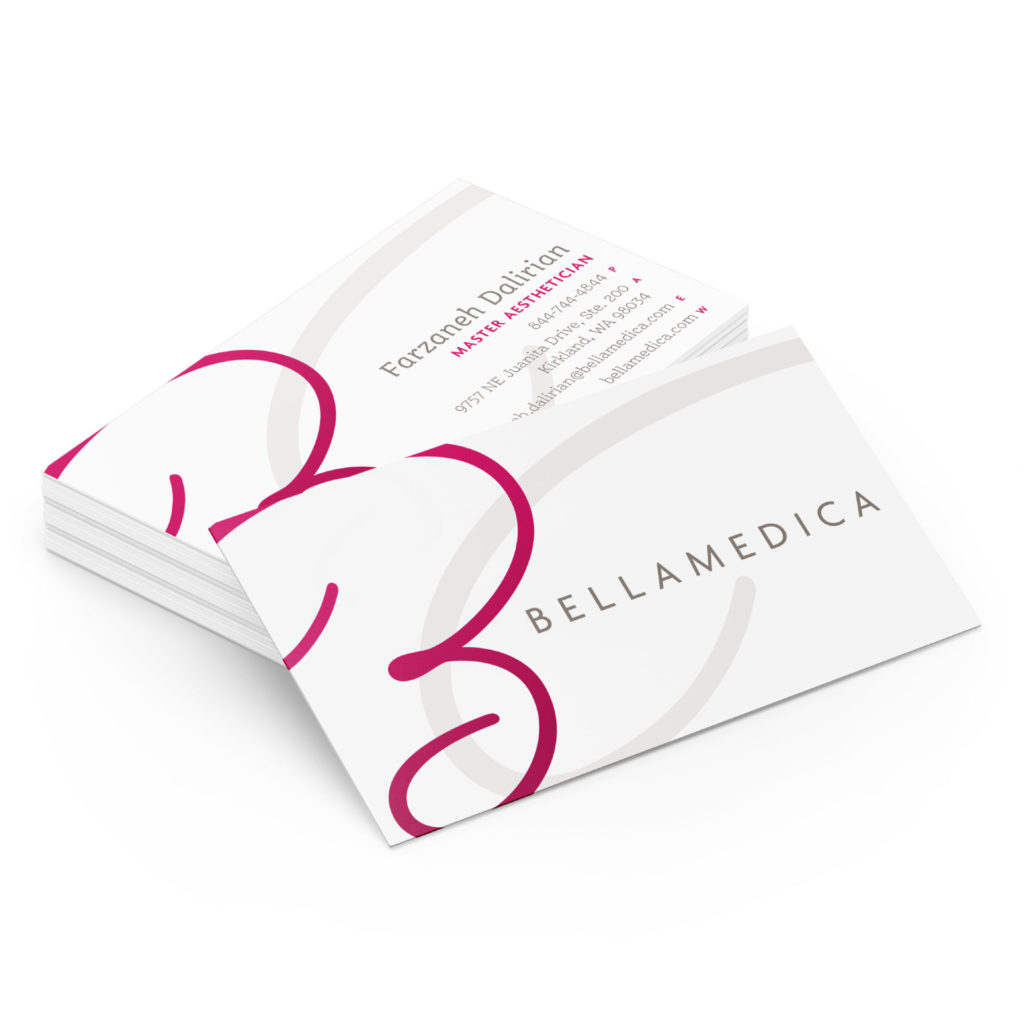 Deksia actively continues to track, monitor, and report its analytics to gauge what’s trending, what’s performing within KPI’s, and what’s not working in order to keep making adjustments and improving the campaigns.

The Deksia team engages with high-level collaboration with the Bellamedica team to ensure they are well-informed and to make sure that ads follow compliance since the medical space is highly regulated on social platforms.

As time goes on, Deksia continues to create informed strategies that scale the campaigns.

In the first week, Deksia was able to generate more leads from digital marketing than Bellamedica had seen in the entire previous year.

While Bellamedica was rebranding and building its website, Deksia launched test digital campaigns to create leads and bring in revenue.

At the beginning of the engagement, Bellamedica was unsure whether digital marketing could deliver the growth it desired. Now, digital marketing is contributing the majority of leads, at a substantially lower cost of acquisition than other channels.

Let’s start making a plan to unify your marketing to reach your goals and maximize your investment.